As a professional trumpet player, he has performed in musical mediums from symphony orchestra to jazz quartet and has freelanced all over the world. He is currently active in the southeast United States as a clinician, adjudicator and freelance trumpet player.

As a jazz educator, Dr. Vernick is the past president of the Georgia Association of Jazz Educators and past chair of the International Association of Jazz Educators Curriculum Committee. He is currently the director of the Rialto Youth Jazz Orchestra and musical director of the Rialto Jazz for Kids middle school jazz program. He co-wrote the college textbook Jazz History Overview published by Kendall-Hunt. The text is in its second printing and has been adopted by numerous universities around the country. 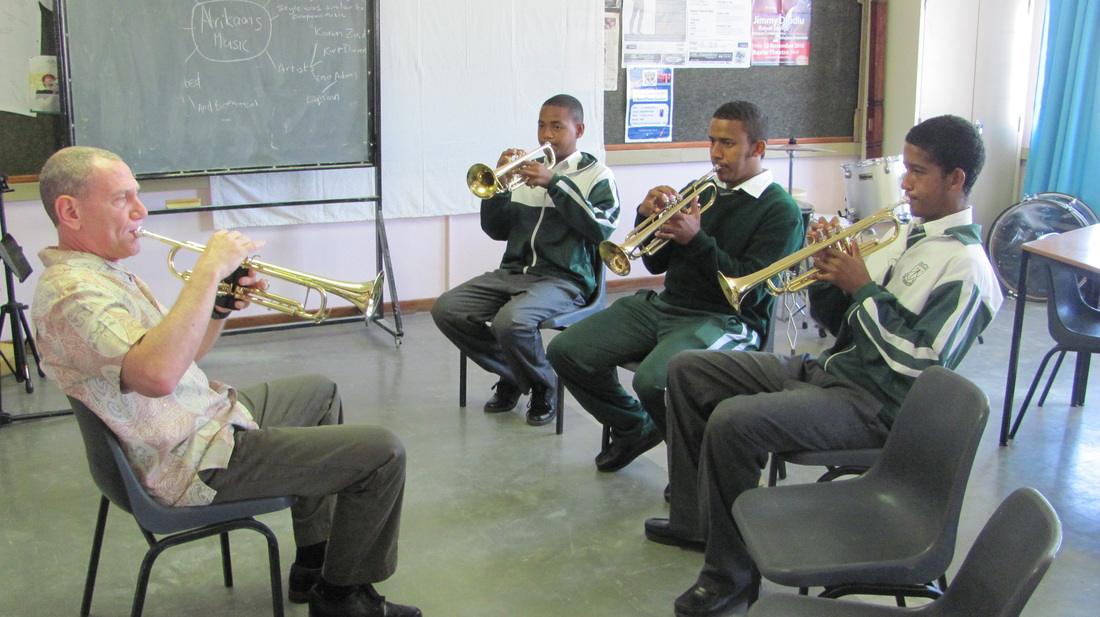 Dr. Vernick is director of the GSU Faculty Jazztet which performs regularly in Atlanta and has appeared at the Atlanta Jazz Festival, High Museum Jazz Series, International Association for Jazz Education Conference and at many other venues in the southeast. He has performed with such world-renown jazz artists as Kenny Werner, Clare Fischer, John Hart, Kevin Hays, Conrad Herwig, Marc Copland, Randy Brecker, Paul McCandless and many others. The Jazztet was twice invited to perform in San Jose, Costa Rica by the Centro Cultural Costarricense-Norteamericano. During the summer of 2001 the Jazztet performed in Moscow, Russia at the Tribute to Willis Conover Jazz Festival and in March 2003 performed at Capitol University in Beijing, China. The group was invited to perform in November 2004 at the Curso e Colegio Bardal in Florianopolis, Brazil. As a jazz clinician Dr. Vernick has served residencies at the Conservatory of San Juan, P.R., Taipei American School in Taiwan, Singapore American School, Bangkok International School, Jakarta International School, Columbia College Chicago, Montana State University and the University of Capetown, South Africa. 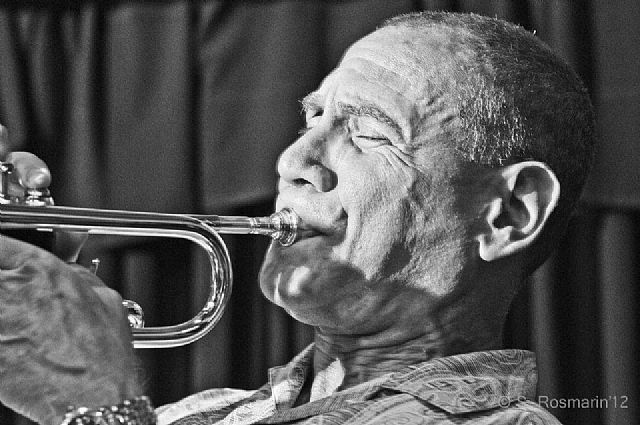 His weekly radio show, “Jazz Insights” on WMLB Atlanta, is available in podcast form on iTunes and was featured on the Apple website homepage in May 2009. The podcasts have been featured on a number of websites including the New York Times and have been downloaded over 5 million times since May 2009. Gordon Vernick’s CD, The Strangest Thing, was released on Jbird Records in May 2008 and his latest CD, Destination, is due out in March 2012. 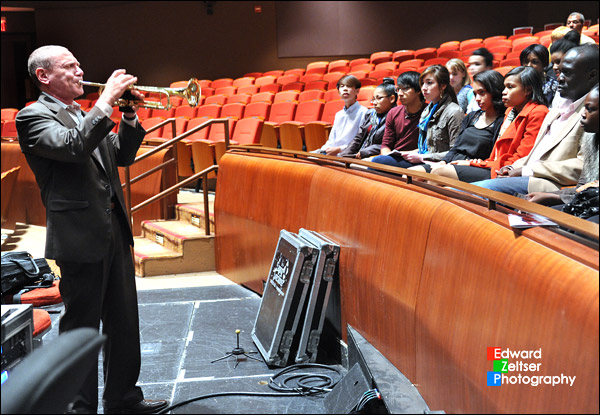