Would Be Nice To Have Stacy Kent @Starbucks, Yes? (Awesome)

Jazz on Wednesday??? At The Starbucks??? LOL

INDEED. EVERY WEDNESDAY FOR THE PAST 6 MONTHS WE’VE BEEN PRODUCING AMAZING LIVE JAZZ EVENTS AT STARBUCKS, HERE IN CONYERS GEORGIA. TAKE A LOOK (VIDEO)

Who Will Bless Wine Down Wednesday Next Week??? Hmmm 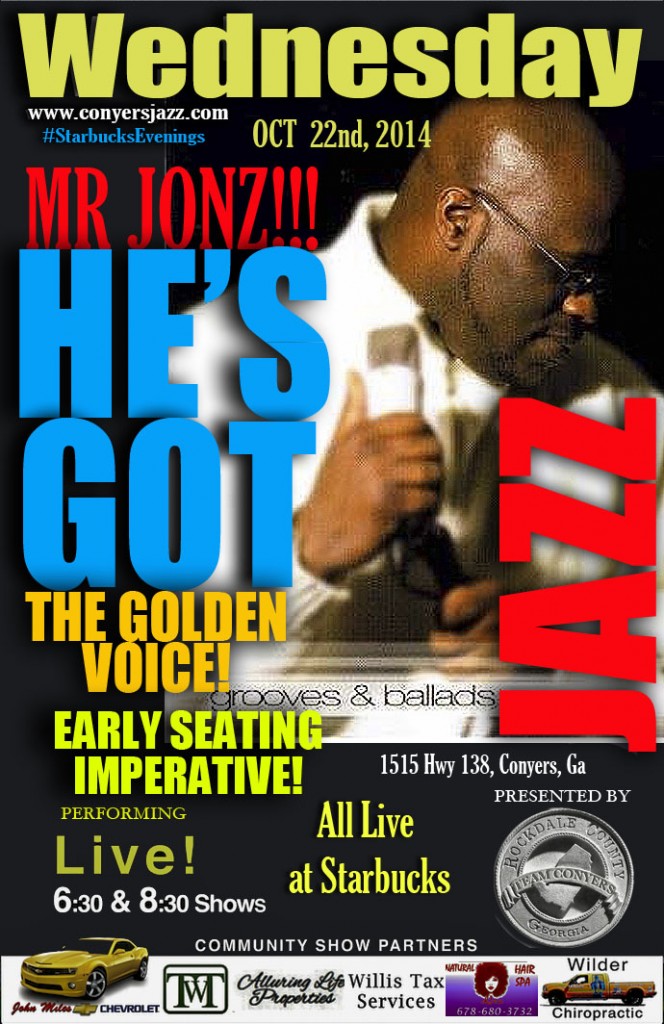 JAMES SHARP IS COMING TO WINE DOWN WEDNESDAY!!! 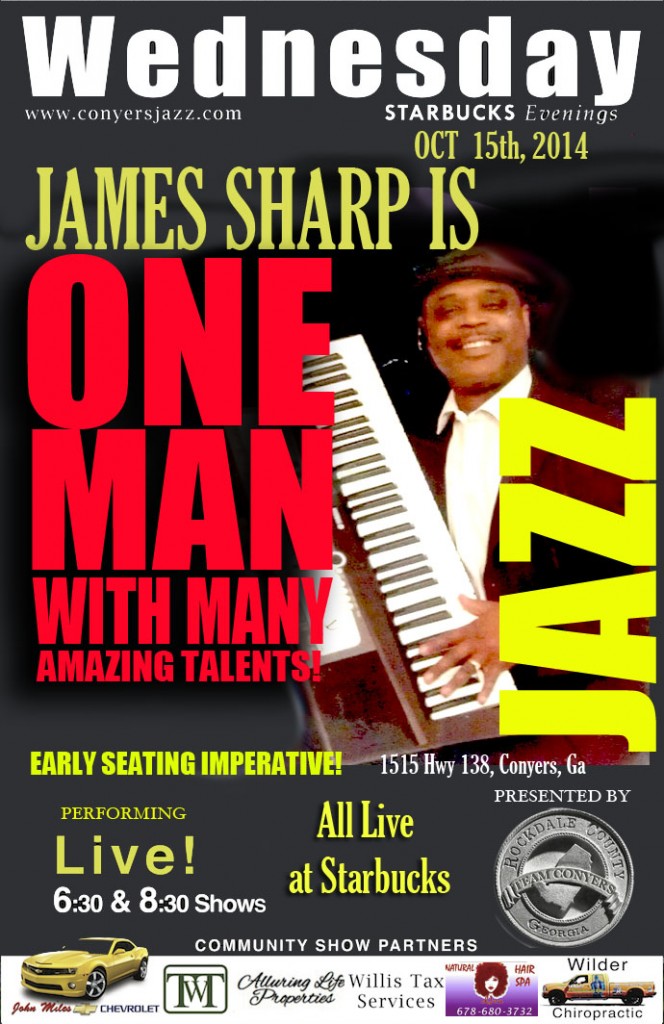 James W. Sharp AKA ‘Sharpio’ was born with a love, gift and understanding of music. He began taking piano lessons at the age of six. After hearing a song only once or twice, he could play the music perfectly, but in his own key. He taught himself how to read music, and at age 10, quickly learned to play percussion, strings, brass and woodwind instruments. However, his passion returned him to his first and constant love: the ever versatile keyboard.

This multi-talented musician began to perform professionally at the age of 14 in churches, as back up for vocalist, and in concert halls. Sharp earned a BS in Business Management from the University of South Carolina in Columbia, SC. During that time, he expanded his musical gifts by performing in several states including North Carolina, Georgia, New York, New Jersey, Massachusetts and Connecticut.

In addition to his wide range of instrumental abilities, James Sharp is a very talented lyricist and has a mind- boggling five octave vocal range. His talents continued to bloom in Atlanta, and he has performed and/or recorded with several artists. These include Stevie Wonder, Isaac Hayes, Curtis Mayfield, Archie Bell and the Drells, Betty Wright, and Felton Pilate of Con Funk Shun. 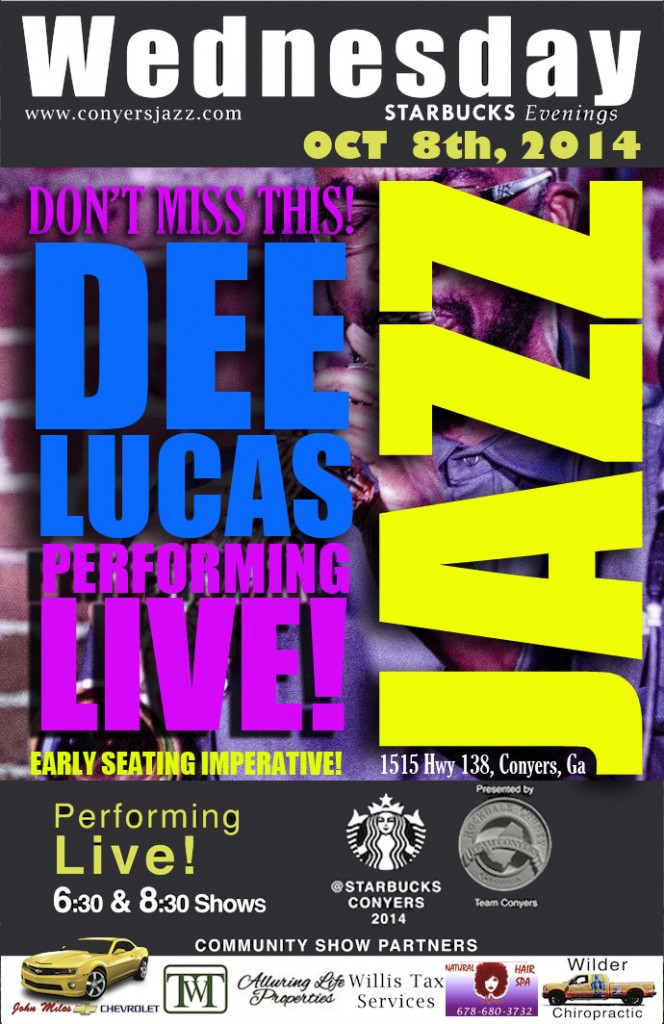 This Coffee House Is An Official Jazz Joint On Wednesdays! 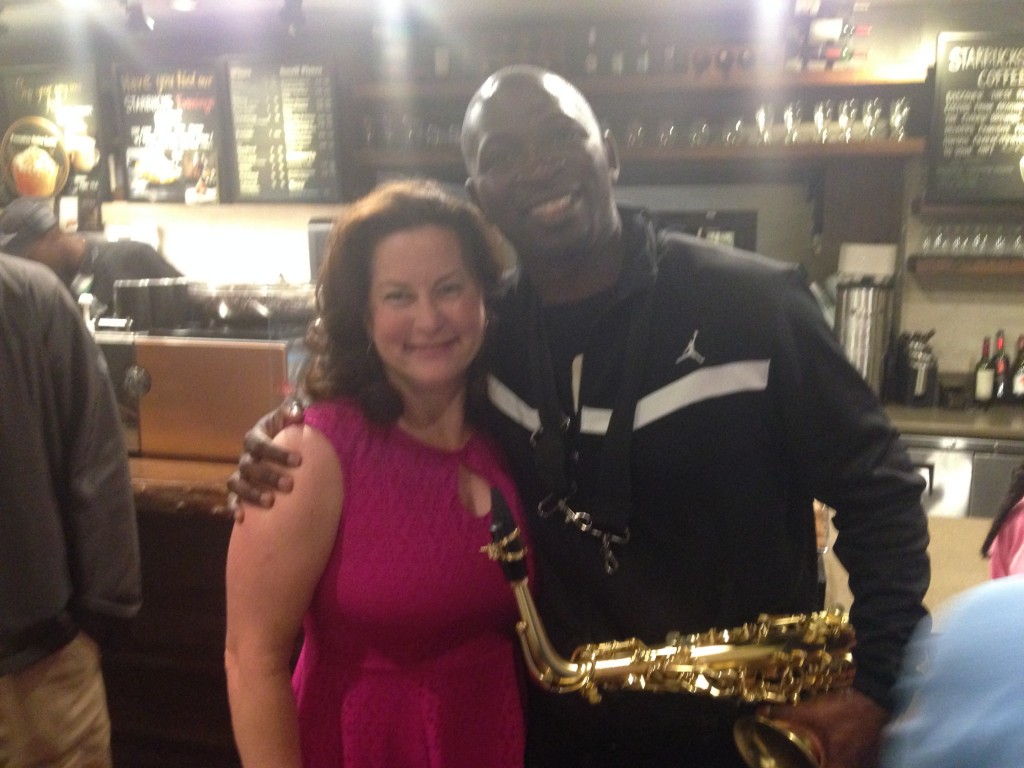 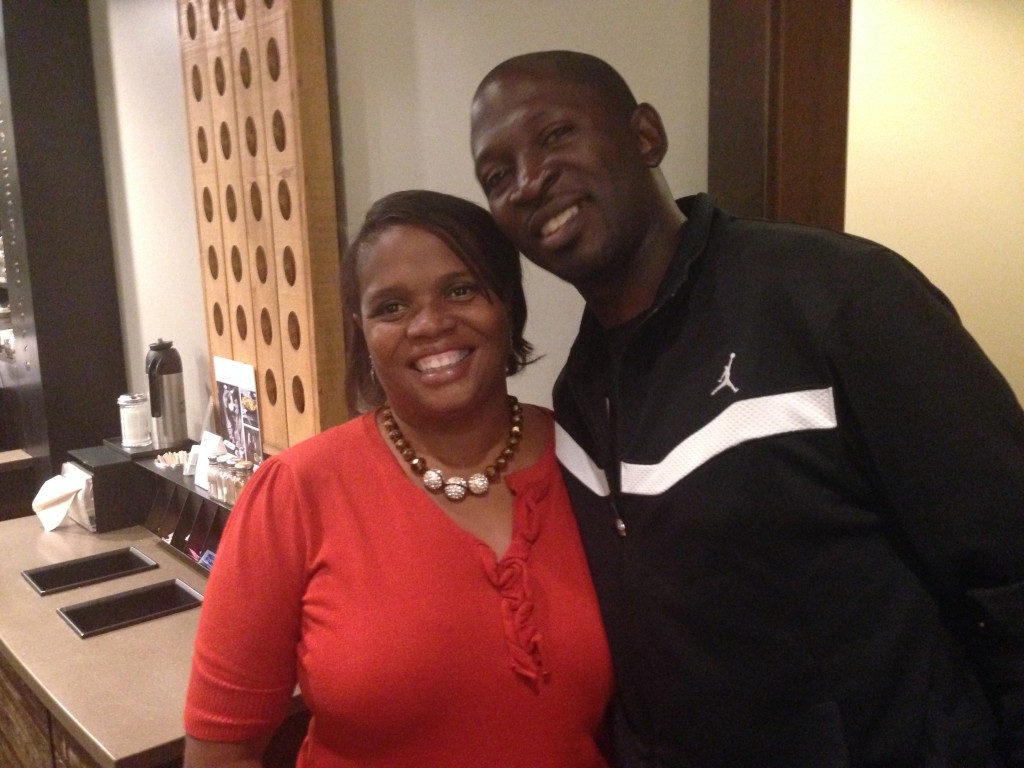 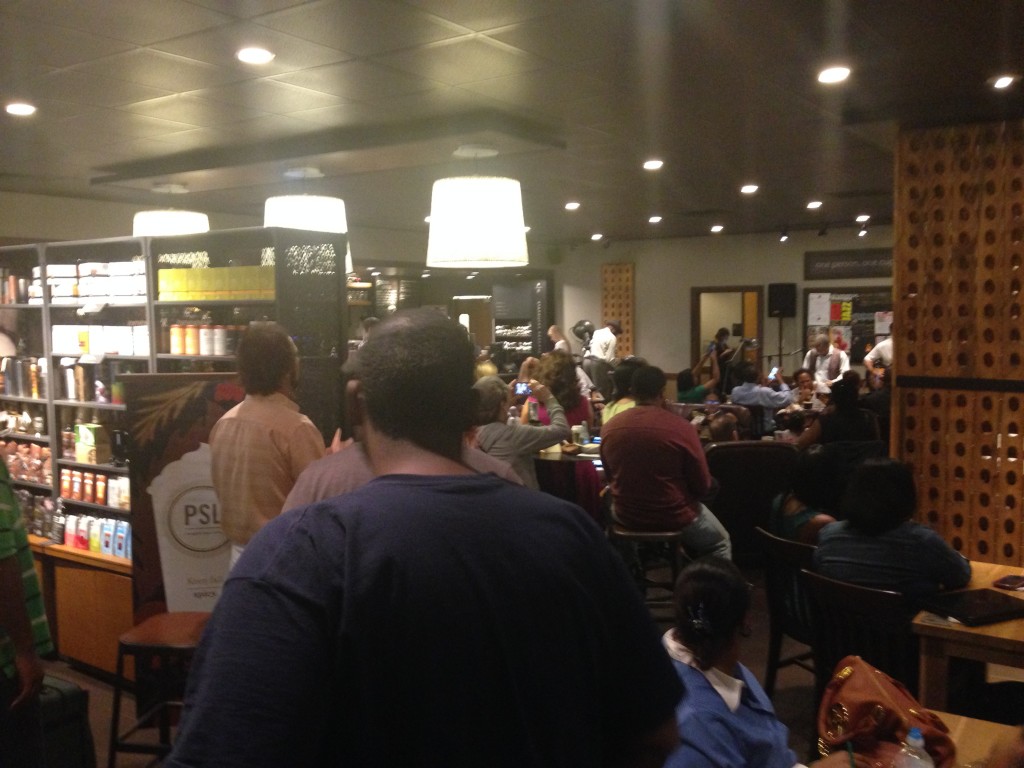 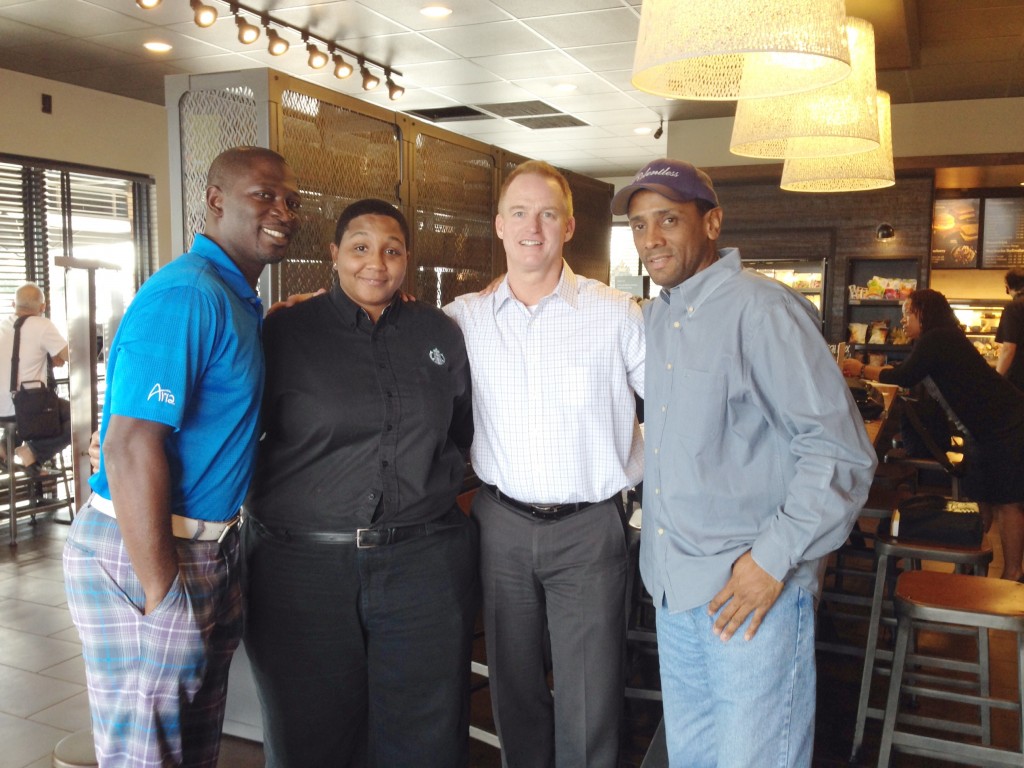